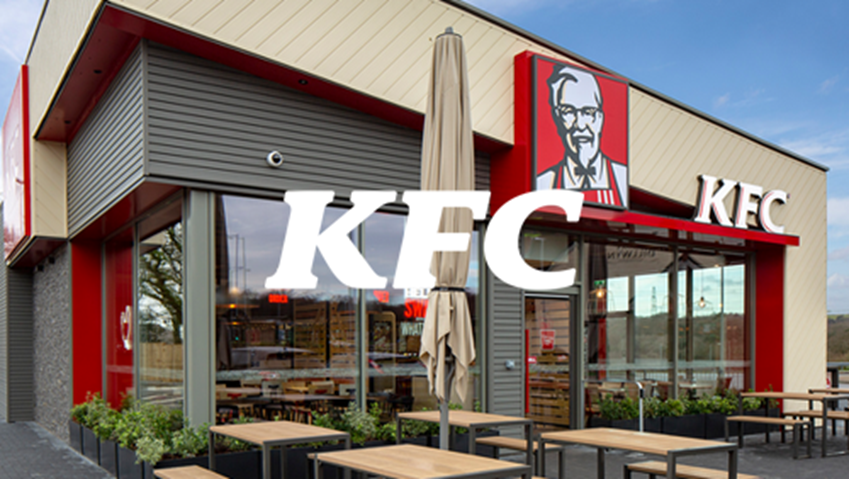 Ascensos has worked with Zendesk and partner KFC to boost customer satisfaction numbers by resolving issues faster than ever, and with better results.

Come across the slogan ‘It’s Finger Lickin’ Good!’ and most of us immediately know the brand associated with it. Kentucky Fried Chicken has been a fast-food institution in the US since Colonel Harland Sanders founded the brand in 1952. His secret recipe of 11 herbs and spices made it over to the UK in 1965 when the first UK KFC restaurant was opened in Preston.

Today there are KFC restaurants up and down the UK with options to dine in or take away and it’s the role of KFC’s Restaurant Excellence Team to ensure operations and processes run smoothly within these establishments to deliver the best possible customer experience. Inevitably, there will be some issues and this is the core focus of the newly established Guest Team.

“I started in this new team around eight months ago in the role of Guest Recovery Manager, focussing on how to recover unhappy customers, and most importantly, how to prevent them from complaining in the first place. This involves, for example, identifying blind spots within our operations or our restaurant communications,” explains Aida Mutapcic, KFC UK’s Guest Recovery Manager.

To help this team resolve customer complaints and improve inbound communications, KFC has partnered with Ascensos, an independent customer management provider. The Ascensos support team, which consists of around 47 agents, works closely with Mutapcic and her team and relies on the full suite of Zendesk tools, including Support, Explore, and Guide. 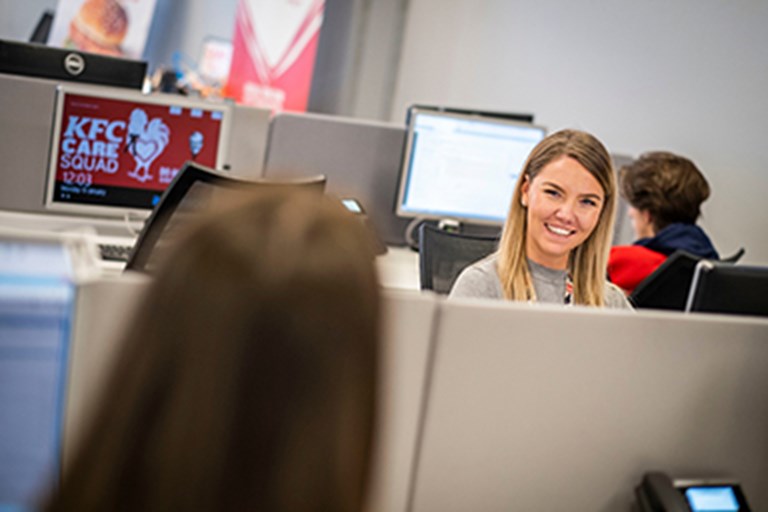 Before the implementation of the Zendesk platform, one of the key challenges was the lack of connection between the various KFC restaurants. “There was a distinct loss of communication between the restaurants and this was a big issue as there’s quite a lot of things that have to get pushed back through to specific restaurants,” explains Liz Millington, Digital Transformation Manager at Ascensos.

For instance, if a customer has a complaint about a member of staff or an inadequate portion size, this requires a conversation with the restaurant involved to resolve the issue. Previously, this was largely handled via a separate email chain with no connection to the customer ticket.

When building out the Zendesk platform for KFC, Ascensos resolved this through the use of linked tickets, which enables the agent to have two separate conversations around the same issue.

“With all that information logged and updated, if another agent picks up the ticket, it no longer involves manually looking up customer information and then having to trawl through multiple emails. They can immediately see all that customer information including the various linked conversations, and that's where the benefit lies in terms of efficiency and timeliness.” 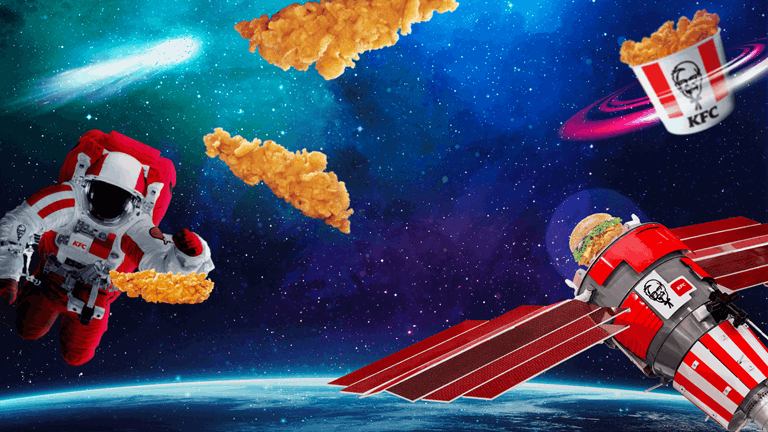 Benefits have also been gained through various customisations. For example, the webform, which is the channel with the highest volume of tickets. While there had been a webform in place before, it was very basic and customers were not being appropriately guided along the journey. As an example, if a customer sent in a complaint via the webform about the online food delivery company they used for their KFC takeaway, it took a while for them to reach any kind of resolution.

“The reason being that previously when the message came through, it would be picked up by an agent who would then reply to the customer informing them they are unable to help and then point them in the right direction of the delivery company. This took time and obviously led to customer frustration,” says Mutapcic.

“Having updated and customised the webform, these customers now have a better journey as they are guided to where they should be going at that point in time. This also had an added benefit of quickly reducing 5% to 10% of the inbound communication coming through,” she adds.

Additionally, rather than all messages from the webform going straight to the main triage to be picked up by an agent, the Zendesk system will recognise the highest priority cases and push them directly to senior teams to deal with, which didn’t happen previously.

“The Zendesk platform also enables the support team to really drill down into a much deeper level of granularity around why customers are contacting. To gain further insight, we’ve also built out a custom survey tool with responses to the survey coming straight back into the Zendesk tickets as well,” says Millington. 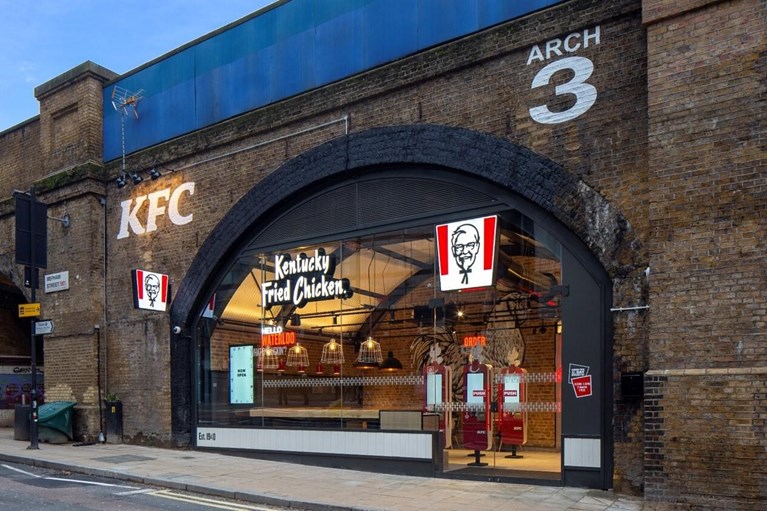 Another beneficial customisation that has boosted efficiency is the integration with coupon tools. In the past there were a lot of paper vouchers, the workflow for which involved an agent logging the customer information on a spreadsheet, printing out a manual voucher and then posting it out to them.

“Now it’s all integrated directly into Zendesk. Once the agent updates a status on that ticket, it generates an automatic email that goes out directly to the customer with their digital voucher attached. This has reduced so much handling time and an increase in customer satisfaction, as they receive their voucher a lot faster,” says Mutapcic. 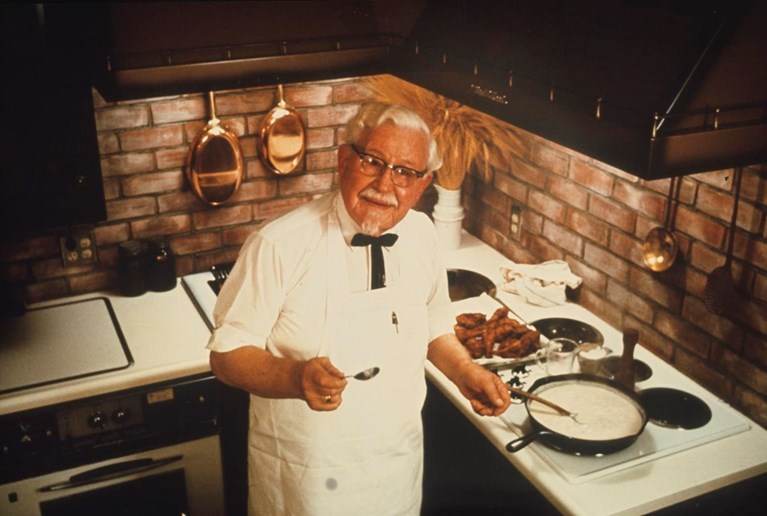 Mutapcic reveals that customer satisfaction is at an all-time high of 78%. Over the past eight months, various metrics have revealed the positive impact the use of the Zendesk platform is having. "Currently we are solving about 3.7 tickets per hour, which is 8% above the average. With that, the cost per case has gone down by 5%. Additionally, email resolution within 48 hours has increased from 57% to 88% in the past 10 weeks,” says Mutapcic.

A key measure of success at KFC is one touch or first contact resolution, it’s something Mutapcic and her team are focussed on achieving, having already seen some improvement with altering the acknowledgement email customers receive once they’ve submitted a webform. Now, with this email including any additional relevant questions for the customer to submit online or via the app, agents are able to glean even more insight to help them resolve the issue quickly. “For our first contact resolution, our aim is to resolve 40% and at the moment it’s 56% of all contacts resolved. Second contact resolution is 79%,” she says. 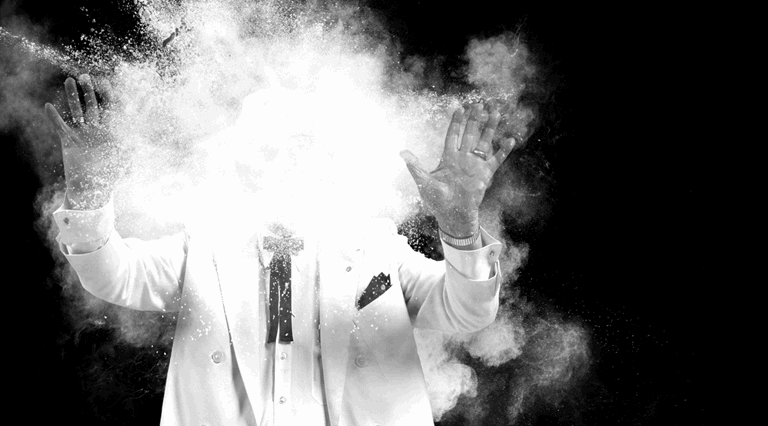 Not resting on their laurels, Mutapcic’s team is focused on delivering even more improvements to CX in the near future. For one, it is working with Ascensos to further customise the web form to make it even smarter, which will offer customers an even better journey by encouraging them to self-serve.

“I've not been long at KFC and our Guest Team is still relatively new but in that time we’ve already seen a lot of improvement coming out from our use of Zendesk, and we’re only just getting started! As they say, watch this space,” says Mutapcic. 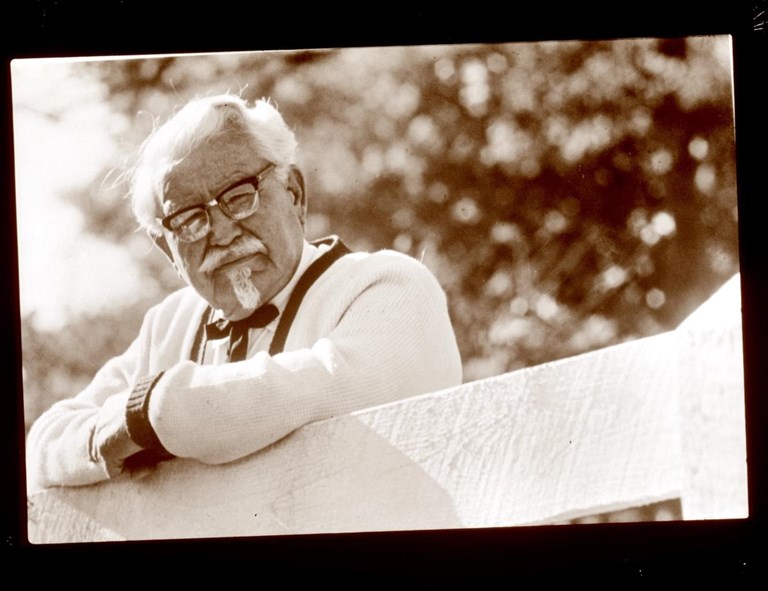 "We’ve already seen a lot of improvement coming out from our use of Zendesk, and we’re only just getting started! As they say, watch this space." 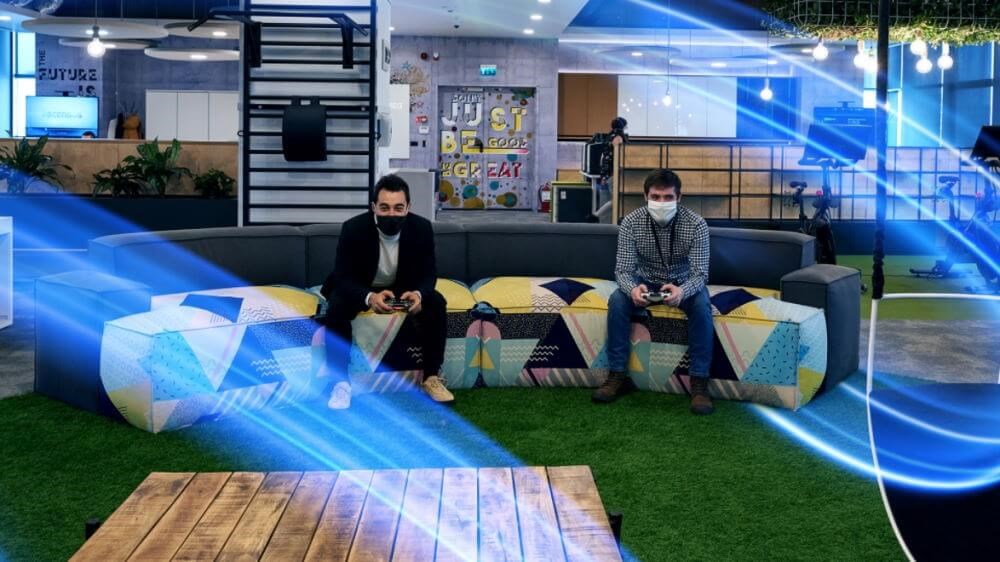 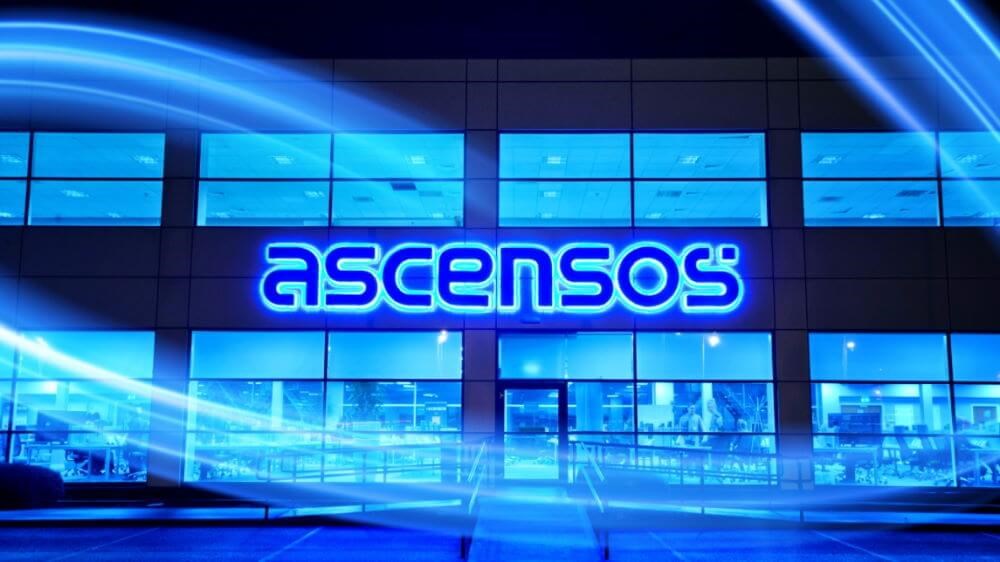 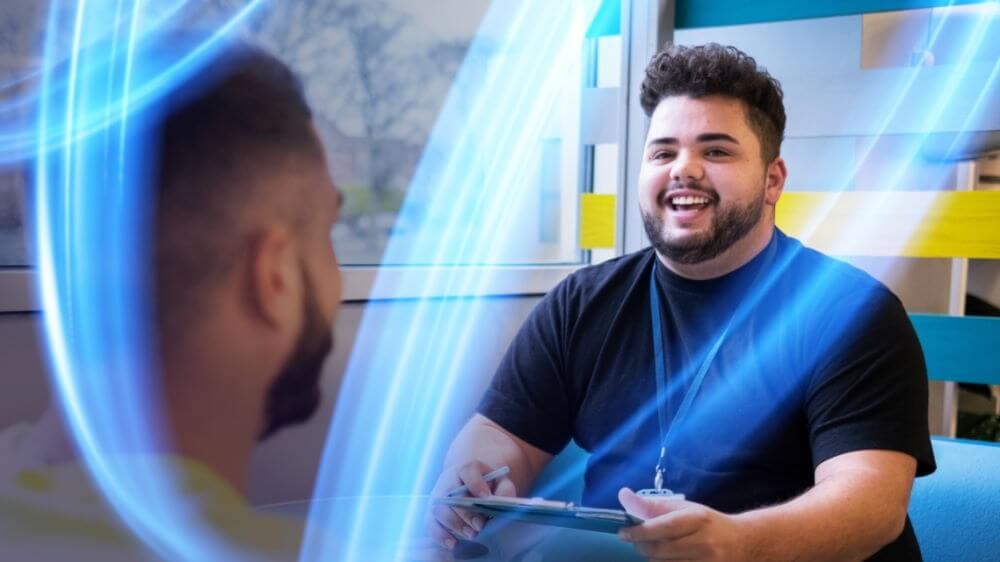